Game on! Sony PlayStation and UN team up to boost gamers’ climate awareness 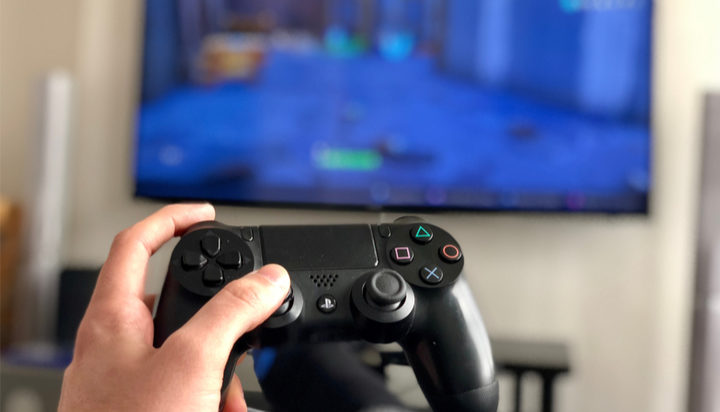 The immersive video seeks to bring consumers “face to face” with their individual carbon footprints and make them aware of what a climate change-friendly lifestyle looks like.

It will take viewers on a five-minute journey through an average day, observing what they eat, how they travel and the homes they live in, with the video ending with an illustration of the carbon footprint of an average person in a developed country.

The initiative follows the launch of the Playing for the Planet Alliance in 2019, which includes commitments made by companies in the gaming sector, including Sony, to level up the fight against climate change.

Kieren Mayers, Director of Environment and Technical Compliance at Sony PlayStation said: “Gaming reaches a huge audience worldwide and has the power to inspire social change.

“Sony Group has a global environmental plan ‘Road to Zero’ and following our commitment at the September 2019 UN Climate Summit in New York, we have partnered with UNEP to explore various ways to use gaming and virtual reality to educate and bring messages of hope – and are excited to see this video using Dreams™ as one of the first initiatives from this.”

According to UNEP, around 2.6 billion people play games, which makes it one of the biggest communication mediums on the plant.

It adds as one in five gamers are under the age of 21 and many young people today are concerned about the issue of climate change, there is a great opportunity to spur environmental and nature-related action with gaming.

Ligia Noronha, Director of Economy Division at UNEP said: “To keep the world in a 1.5 degree safe-zone, we must take innovative approaches to tackle the barriers holding people back from understanding their role in climate change. By placing this story in a virtual reality format, we hope to memorably challenge some common misperceptions and inspire people to think differently about the choices they make each day.

“We hope they’ll never think about their carbon footprint in the same way again.”