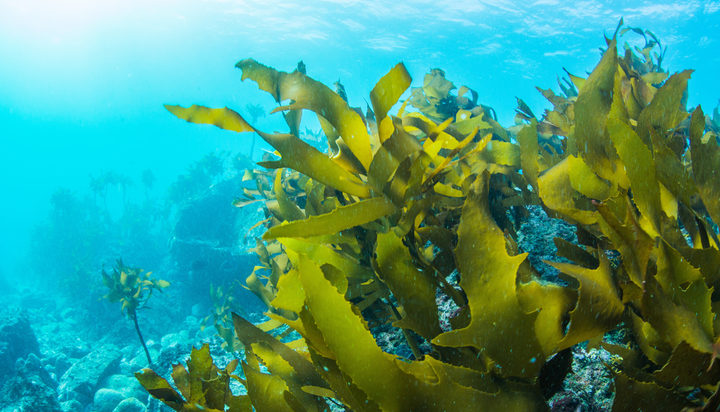 A Belgian wind farm on the North Sea claims it will become the first in the world to grow seaweed between its wind turbines.

The Belgian-Dutch consortium “Wier & Wind” will test in the next two years whether seaweed can be grown on a large scale in the offshore wind farm Norther.

The project, which is co-funded by the European Union, seeks to find if offshore wind farms can provide a suitable space to meet the increasing demand for seaweed, which until now is grown mainly in sheltered areas or sometimes close to the coast.

Many scientists have also found increased consumption of seaweed could be one way of combating climate change.

The seaweed farming system in the Norther wind farm is planned to be installed at the end of this year with the first harvest expected for April 2021.

Thierry Aelens, Executive Director of Norther NV, said: “Seaweed farms can contribute to a carbon-neutral future for our planet.

“At Norther, we therefore consider it important to support this initiative and we are very curious about the commercial success of offshore seaweed farms because they are complementary to our activities at sea.”

Project coordinator Bert Groenendaal of AtSeaNova, commented: “Seaweed is the biomass of the future. It can be used for many large-scale applications, such as food, animal feed and biomaterials.”