A total of 86% of drivers chose to sell their vehicles back to the manufacturer and take the money, rather than choose a modification 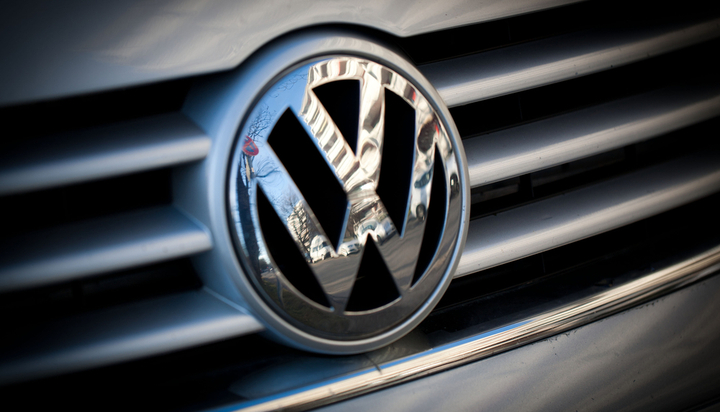 Volkswagen paid out more than $9.5 billion (£7.4bn) in compensation to drivers of vehicles affected by its dieselgate scandal.

In total, Volkswagen made payments to drivers with 88% of the so-called ‘clean diesel’ vehicles, according to the final report from the Federal Trade Commission.

Consumers were given the choice of a buyback or early lease termination with compensation or have their vehicles fixed so they aligned with the emissions regulations, along with some compensation.

The vast majority – 86% – of drivers chose to sell their vehicles back to the manufacturer and take the money, rather than choose a modification.

In September 2015, the Environmental Protection Agency (EPA) found many Volkswagen cars being sold in the US had a ‘defeat device’ or software installed, following which the German car giant admitted to cheating emissions tests.

Volkswagen has announced plans to produce more than one million electric vehicles (EVs) by 2023, two years earlier than previously planned.