Brits ‘spend more on tech services than on utility bills’

The average consumer will spend almost £1m across a period of 63 years on gas, electricity, water, their phone and other bills, according to a report 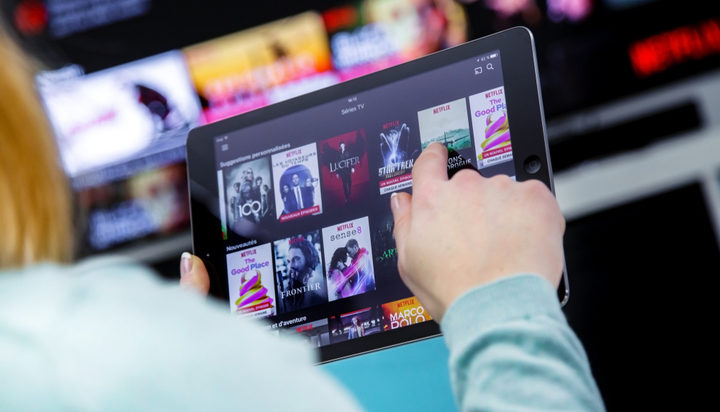 Consumers in the UK spend more on tech such as TV subscriptions, mobile phone contracts and music streaming services than they do on utilities.

That’s according to a new study from mobile network operator O2, which found consumers pay an average of £1,555 a year on tech-related bills, compared to an annual budget of £1,491 for utilities.

The survey of 2,000 people also found the average customer spends £926,720 across a period of 63 years on gas, electricity, water, phone and other bills.

Findings of the report suggest seven-in-ten people won’t compare prices and switch deals – almost a third of consumers think that switching suppliers won’t save them money on bills.

Nina Bibby, Chief Marketing Officer at O2 said: “Our research shows just how much unnecessary expense we outlay over the course of our lives.

“Time-poor consumers struggle to prioritise the admin of switching things up which is why it is vital businesses do more to provide greater transparency over contracts, and that customers aren’t being penalised for loyalty.”