Nearly half of the global population lack the ability to cook efficiently or cleanly, says the World Bank 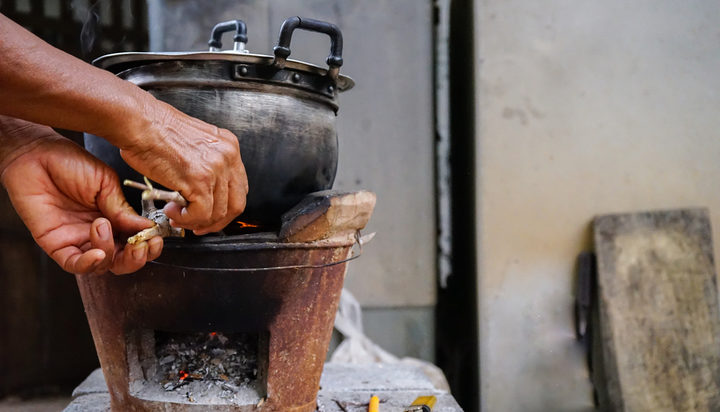 Nearly 2.8 billion people around the world still cook with traditional polluting fuels and technologies, costing the world more than $2.4 trillion (£1.8tn) every year.

That’s according to a new report released by World Bank, which estimates four billion people around the world lack access to clean and affordable cooking energy.

Based on a 71-country sample of 5.3 billion people, representing 90% of lower and lower-middle-income countries, the report also found the rate of access to modern sources of energy for cooking stands at 10% in Sub-Saharan Africa, 36% in East Asia and 56% in Latin America and the Caribbean.

Findings reveal in many countries the low access to clean energy techniques is driven by a combination of high costs, low household awareness and low availability of fuels due to underdeveloped infrastructure.

The report suggests while the number of households using fuels such as liquefied petroleum gas and electricity has grown over the past decade, the absolute number of people cooking with wood fuels, charcoal and coal has also increased.

Funding commitments for residential clean cooking have fallen from $120 million (£93m) to $32 million (£25m), according to the report.

Makhtar Diop, World Bank Vice President for Infrastructure, said: “Lack of progress in clean cooking is driven by adverse impacts on health, climate and gender equality. Women bear a disproportionate share of this cost in the form of poor health and safety, as well as lost productivity.

“This toll may increase in the ongoing pandemic as household air pollution, resulting from the use of highly polluting fuels and stoves may make exposed populations more susceptible to Covid-19 and other respiratory diseases.”