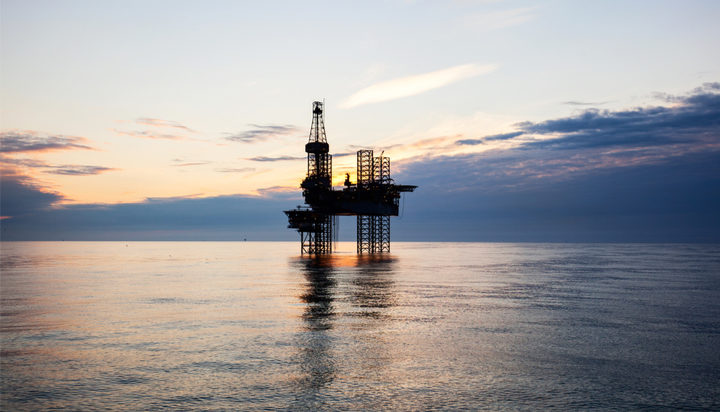 Norwegian energy company Equinor and its licence partners Petoro and Wellesley Petroleum have announced a new oil and gas discovery at the Swisher prospect.

Three wells were drilled around seven kilometres west of the Fram field and 130 kilometres northwest of Bergen.

Nick Ashton, Equinor’s Senior Vice President for Exploration in Norway said: “We are working continuously on keeping an exploration portfolio that forms the basis for high-value creation and in addition can be produced with a low carbon footprint. This discovery contributes to reaching this goal.”