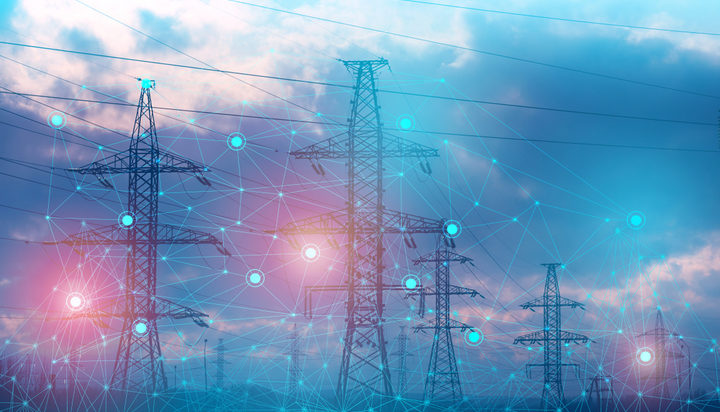 Octopus Energy Group has announced it has acquired the Manchester-based energy software company Upside Energy, a move that is expected to support its ambition to make the UK ‘Silicon Valley of Energy’.

In October, the company announced the creation of a new energy technology hub which will be aimed at the development of smart grid technologies for the electrification of transport and heating.

The project is thought to benefit from the integration of Upside Energy’s expertise and a platform which connects with clean energy technologies such as electric vehicles, heat pumps and batteries and manages them in a way that matches real-time energy demand and supply.

This technology is claimed to help balance the grid balance and enable customers to secure cheaper green power.

Greg Jackson, Chief Executive Officer and Founder of Octopus Energy Group, said: “Forward-thinking businesses like Upside are one of the reasons why I’m convinced that we can make the UK the ‘Silicon Valley of Energy’.”

Upside Energy Chief Executive Officer Devrim Celal commented: “We are joining forces with a like-minded team who share our ambitions to play a major role in achieving the transition to a net zero world.”