The closures, which were made as a result of a lack of regional demand, will lead to the loss of 266 jobs 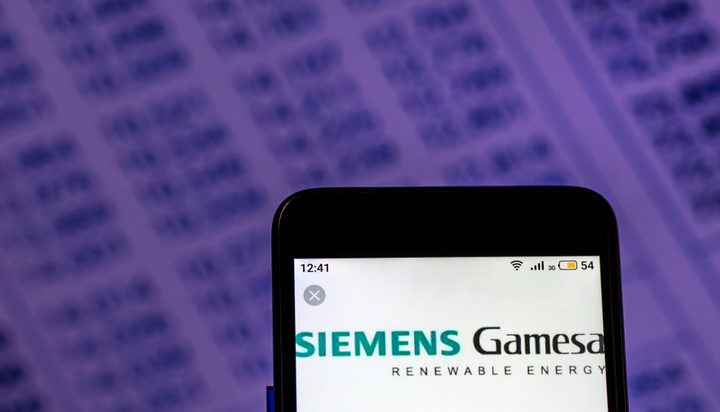 The decision, which was made due to a lack of demand in the Spanish market, is expected to lead to the loss of 266 jobs.

The company will shut down a blade manufacturing factory in Somozas in the north of the country and a blade repair plant in Cuenca in central Spain.

The firm explained the blade factory is not competitive enough to manufacture the larger blades demanded by the market.

Siemens Gamesa stated that this move would help improve its competitiveness and deliver long-term profitability in its onshore wind business.