It is United Utilities’ last remaining non-regulated international business activity and is being sold to a consortium led by its existing partner, the City of Tallinn 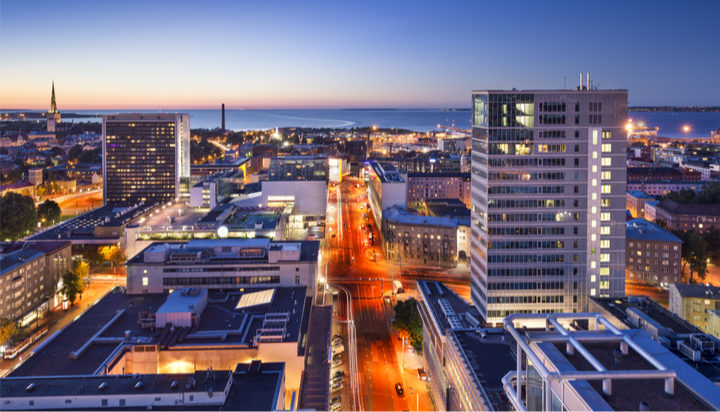 It is United Utilities’ last remaining non-regulated international business activity and is being sold to a consortium led by its existing partner, the City of Tallinn.

The water company became the Estonian firm’s major shareholder when it was privatised in 2001 and a key partner in delivering an investment programme to upgrade the City of Tallinn’s water supplies, sewage pumping stations and sludge treatment facilities.

Completion of the deal is expected by April 2021, subject to the approval of the governing body of the City of Tallinn and merger control consent from the Competition Authority in Estonia.

United Utilities said the proceeds of the sale will support the company in taking further steps to improve services for customers and communities in the north west of England, helping to drive a “green recovery” for the region.