UAE will reach 9GW of capacity by the end of 2025, new report estimates 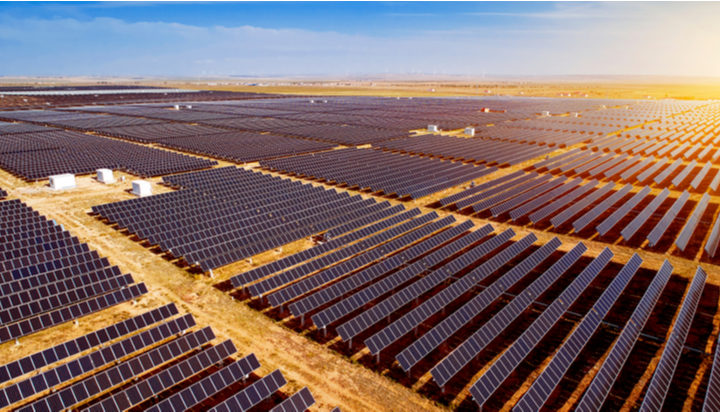 Renewable capacity in the United Arab Emirates is set to increase fourfold, driven by growth in photovoltaics.

That’s according to new analysis by independent energy research and business intelligence company Rystad Energy, which estimates the UAE will reach 9GW of renewable capacity by the end of 2025.

By the end of 2020, the region’s installed renewable capacity was at 2.3GW, around 91% of which comprised solar PV projects.

Rystad Energy also predicts solar PV capacity will reach 8.5GW by the end of 2025, being the major contributor to the UAE’s renewable energy mix.

Analysts expect the majority of renewable capacity to be installed in Abu Dhabi and Dubai, which together would account for more than 90% of total capacity in 2025

Gaurav Metkar, Senior Analyst at Rystad Energy, said: “Renewable energy seems to be a top priority in the UAE. Despite the Covid-19 shock, the government has provided a reasonable amount of investment to continue ongoing projects.