Facebook invests in new solar and storage project in Mississippi 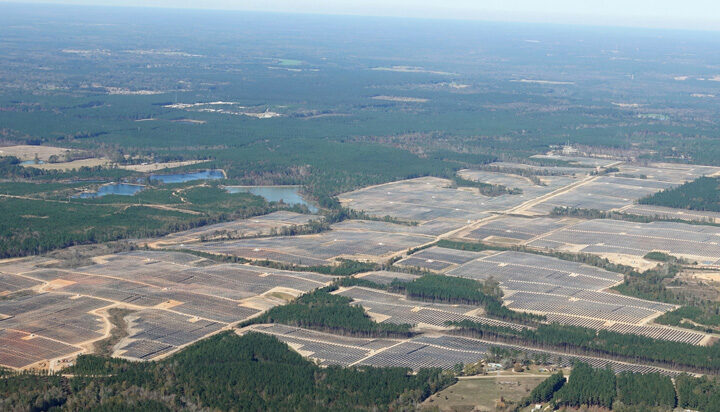 Facebook has announced an investment in a new solar and battery storage project in Mississippi to power two data centres.

The project, which will be ready to go live by late 2023, involves a 150MW solar and 50MW battery storage plant.

It is predicted to create more than 250 construction jobs.

The social media giant has agreed to build this facility with renewable energy developer Origis Energy and the Tennessee Valley Authority (TVA), a US corporate agency that provides electricity for business customers and local power companies.

Since 2018, Facebook has announced purchases of 597MW of power generated by solar farms linked into the TVA grid in Alabama, Tennessee and Mississippi.

Urvi Parekh, Head of Renewable Energy at Facebook, said: “This solar farm will be Facebook’s first renewable energy project in Mississippi and the first large-scale energy storage project, which marks an important milestone for our global portfolio.”