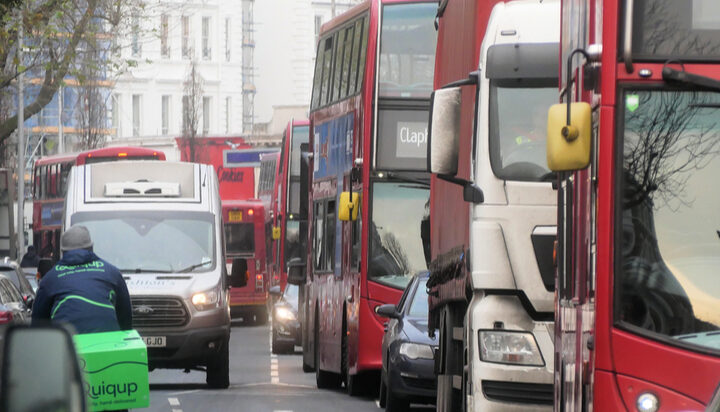 Children from Black, Asian and Minority Ethnic (BAME) backgrounds and living in deprived neighbourhoods are exposed to higher levels of air pollution.

That’s according to new analysis by the Environmental Defense Fund (EDF), which suggests average nitrogen oxides (NOx) levels at schools with the highest percentage of BAME students are 28% higher than schools with fewer ethnic minority pupils.

NOx pollution is a toxic chemical cocktail that includes nitrogen dioxide and is produced when fossil fuels are burned.

Scientists warn the chemical can cause existing heart and lung conditions to worsen.

Road transport, especially diesel cars, are believed to be major sources of NOx.

Analysing the rise and fall of schools’ NOx levels during the course of a day, EDF also finds pollution peaks around 7 am to 9 am.