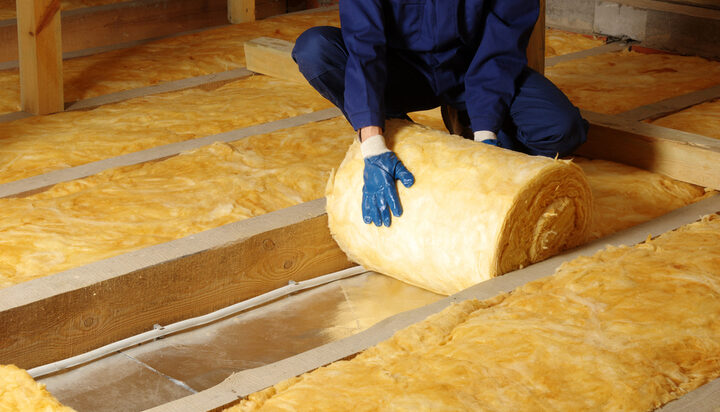 A scheme that deployed energy efficiency measures to homes in Glasgow has saved almost 590,000 tonnes in carbon emissions.

The figure is equivalent to driving around the world 83 times or absorbing the same amount of carbon dioxide as 100 hectares of trees.

Since 2013, the local authority has received more than £37.5 million in grant funding from the Scottish Government, the highest of any council in Scotland.

During this period, the council reports that there have been more than 11,000 energy efficiency measures installed in 75 areas in Glasgow.

Councillor Kenny McLean, City Convener for Neighbourhoods, Housing and Public Realm at Glasgow City Council, said: “The value of our Affordable Warmth programme is clear to see, not only reducing household energy bills in homes all across Glasgow but delivering a huge amount in carbon savings.”

In November Glasgow will be the home of the 26th UN Climate Change Conference of the Parties (COP26) that will bring countries together to discuss action towards net zero.

Just ahead of the COP26 summit, on 22nd June, our sister platform future Net Zero will hold its inaugural Festival Net Zero at the Manufacturing Technology Centre near Coventry.