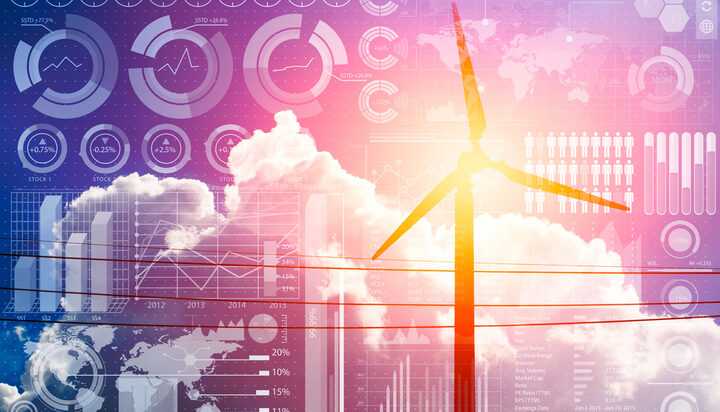 The scheme makes up part of the Windfarm Mitigation for UK Air Defence competition and is expected to fund up to six projects that will work to mitigate the radar risk of offshore windfarms.

Among the projects to benefit from the funding will be technologies that could reduce radar clutter – this refers to unwanted signals or echoes generated from objects in the natural environment, such as turbines.

Studies suggest offshore wind farms can have a negative impact on radar capabilities by interfering with crucial military communications in the UK.

It is estimated that more than half of current wind farm developments face opposition coming mainly from the civilian aviation and military sector.