MPs suggest tidal range projects, such as lagoons and barrages, are stuck at the concept stage without sufficient funding 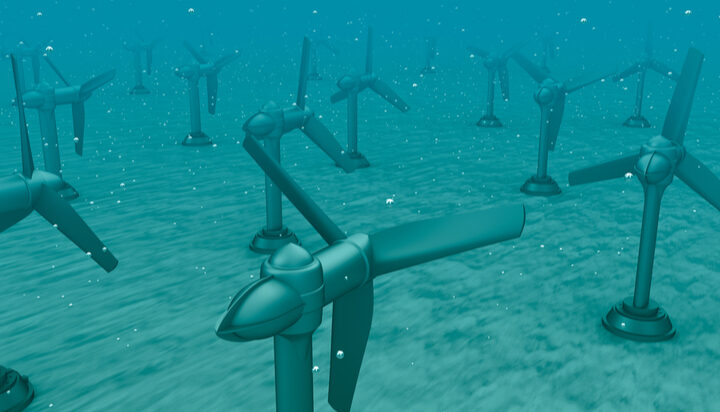 MPs have today urged the government to consider the benefits of the tidal energy sector and boost its support on projects.

Reflecting on the evidence it received in its Technological innovations and climate change inquiry, the Environmental Audit Committee (EAC) heard that tidal range projects, such as lagoons and barrages, are stuck at the concept stage.

It notes these projects are not backed with sufficient funding to undertake studies needed to assess long-term viability.

MPs heard that current tidal stream projects in development already have the capacity to deliver 1GW of electricity to the grid.

EAC Chairman Rt Hon Philip Dunne MP said: “While we appreciate the government’s concern about the potential initial cost to the taxpayer to support early-stage tidal stream and tidal range structures, the benefits outweigh the costs.

“Support for the tidal stream is likely to lead to a rapid fall in generating costs similar to, if not steeper than, the fall experienced in offshore wind.

“Tidal range projects are relatively cheap to maintain once the initial costs are paid off, offering, in the longer term, a potentially affordable contribution to make to the UK’s renewable energy mix.”

A BEIS spokesperson said: “As an island nation, our coastline and the power of the seas around us offers huge potential for clean renewable energy and to play a long-term role in helping to end our contribution to climate change by 2050.

“For this reason, the government remains open to considering well-developed proposals for harnessing UK tidal range energy, however in order to compete with other low carbon technologies, a tidal range scheme will need to demonstrate strong evidence of value for money, economic benefits, energy saving and environmental impact mitigation.”