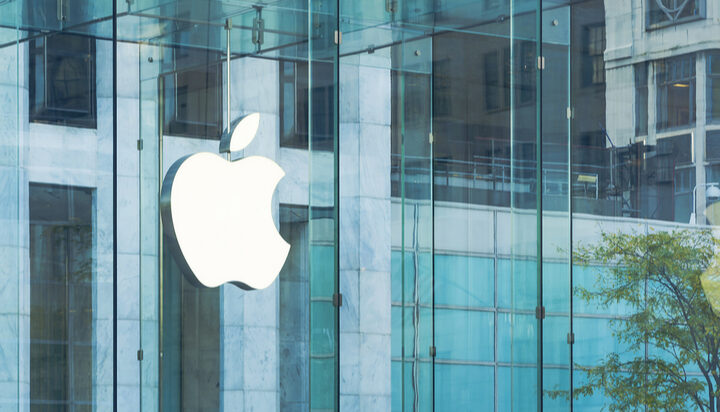 Apple has unveiled plans to invest a sum of $200 million (£145m) in timber-producing commercial forestry projects in a bid to remove carbon from the atmosphere.

The initiative will support the so-called ‘working forests’ that store carbon while generating profit for their investors.

The fund, which is launched in partnership with the American nonprofit environmental organisation Conservation International and the global financial institution Goldman Sachs, aims to remove at least one million tonnes of carbon dioxide annually, equivalent to the amount of fuel used by more than 200,000 vehicles.

The scheme is part of the tech giant’s commitment to becoming carbon-neutral across its entire value chain by 2030.

The company plans to directly eliminate 75% of emissions for its supply chain and products by 2030 while the fund will help address the remaining 25% of Apple’s emissions.

Lisa Jackson, Apple’s Vice President of Environment, Policy and Social Initiatives, said: “Through creating a fund that generates both a financial return as well as real, and measurable carbon impacts, we aim to drive broader change in the future encouraging investment in carbon removal around the globe.”