The number of customers who switched energy suppliers is 10% higher than in March 2020, according to a new report 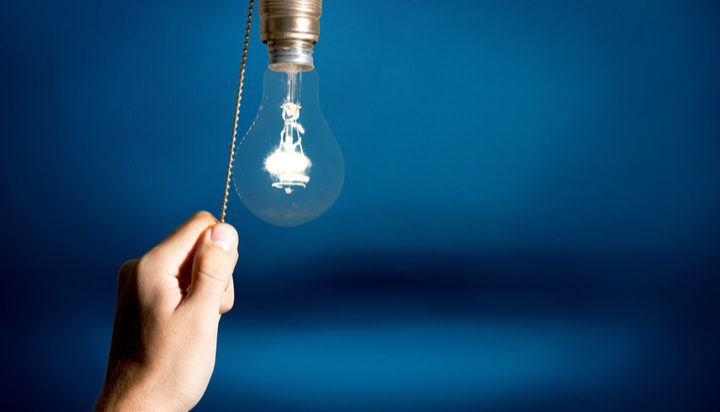 Energy switching in the UK during March hit its second-highest peak ever recorded.

That’s according to a new report by the trade association Energy UK, which estimates 650,000 customers switched electricity supplier last month.

The analysis shows the energy switching figure for March leaped by almost 42% compared to February and is also nearly 10% higher than March 2020.

So far, it is estimated almost 1,500,000 customers have switched energy suppliers, a figure which is almost 7% lower than at the same time last year.

Emma Pinchbeck, Energy UK’s chief executive, said: “Although always remaining healthy, switching figures have been notably more volatile over the past year and after a slow start to 2021, we saw a big increase last month.

“Traditionally switching is at its highest at this time of the year and it’s also likely that customers have responded to being advised to check they’re on the best deal in light of the recent price cap rise.”