A 20MW electrolyser would be built at the refinery to avoid an estimated 24,000 tonnes of carbon dioxide every year 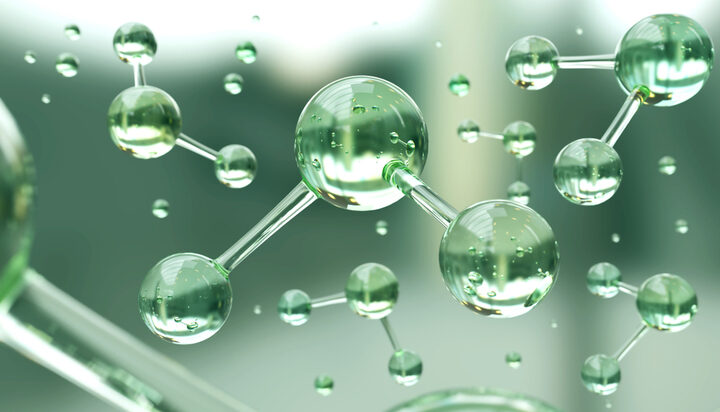 Oil giant bp, Spanish utility Iberdrola and energy company Enagás have announced a partnership to explore the feasibility of the development of the largest green hydrogen project at a refinery in Valencia, Spain.

The project will be developed at the bp plant in Castellón, where a 20MW electrolyser would be built and powered by renewable energy produced among others by a 40MW PV project.

Partners plan, in later stages of the project, to increase the electrolysis capacity to 115MW, which would make it the ‘largest’ hydrogen project in the refining sector in Spain.

The project is forecast to cut emissions from the refinery by up to 24,000 tonnes of carbon dioxide every year.

Carlos Barrasa, President of bp Spain, said: “With this project, bp reinforces its commitment to hydrogen as a fuel for the future, since it will play a fundamental role in the decarbonisation of the energy, industry and transport sectors, and especially those difficult or expensive to electrify.”

Enagás Chief Executive Officer Marcelino Oreja said: “Collaboration between companies, administrations and institutions is essential for these projects to become a reality, and this is a clear example of joint collaboration.”