Centrica has proposed a scheme that could run from 2022 to 2024 supporting 5,000 hybrid heating system installations 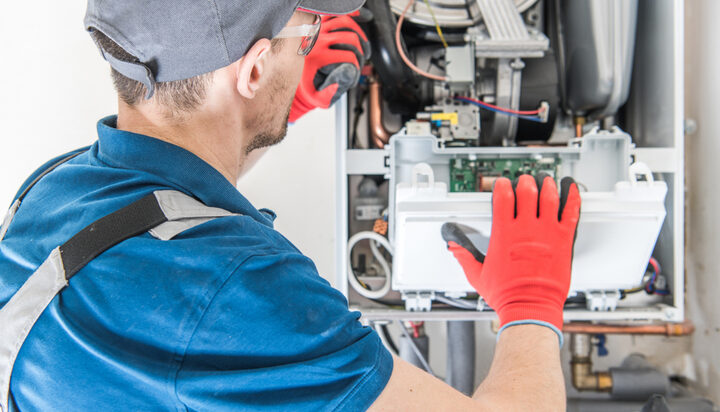 Centrica has urged the government to introduce a scheme that could encourage more households to replace their fossil-fuel-based heating systems with low carbon alternatives.

This scheme could target the least energy efficient homes on the grid and those not suitable for a pure heat pump solution.

The firm has also confirmed its support for the Committee on Climate Change’s recommendation for ten million hybrid heating systems to be deployed by 2035.

Later on, the natural gas element in these systems could be replaced by hydrogen to make the system carbon-free.

Last week, the IEA recommended a ban on new fossil-fuel boilers needs to be introduced globally by 2025 if the world aims to reach net zero by 2050.

A BEIS spokesperson said: “Over the next 15 years, we will gradually transition away from traditional gas boilers or fossil fuel systems as people replace their appliances and incentivise the take-up of heat pumps and other low carbon technologies which can lower energy costs overall.

“We are already investing in making our buildings more energy efficient which will cut people’s energy bills and more detail on our approach will be provided in the upcoming Heat and Buildings Strategy.”