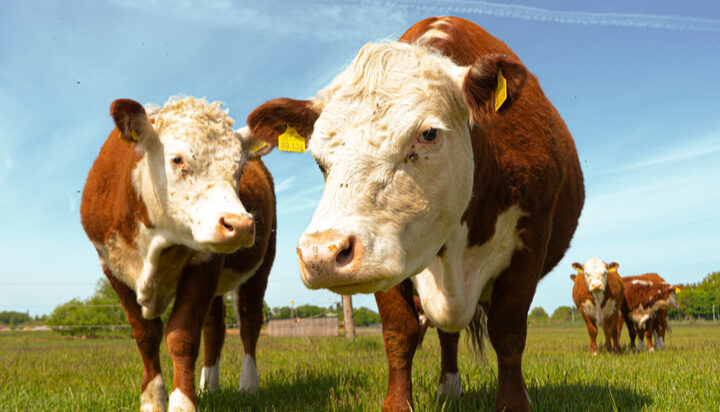 A Bury-based crypto mining company is running its computers using the power of cow manure and other renewable energies.

Mining Bitcoin normally requires highly energy-intensive computers, leading many companies to outsource mining to China and save on energy costs.

It claims that although farmers can sell their renewable power to the National Grid for around 4-7 pence per KWh, they can make ten times that running a renewable crypto mining machine instead.

Owner Josh Riddett has said that Elon Musk’s comments on Bitcoin being unsustainable have led to a shift in the market: “Our computers are capable of mining hundreds of different digital currencies but we don’t mine Bitcoin because it’s not as energy efficient as other coins and it’s not as profitable.

“When we started this business four years ago, green energy was not on our customers’ radar, but now it’s approximately 40% of our business and growing every day.

“It’s a good idea for both the client and the green energy supplier, so a win-win all round.”