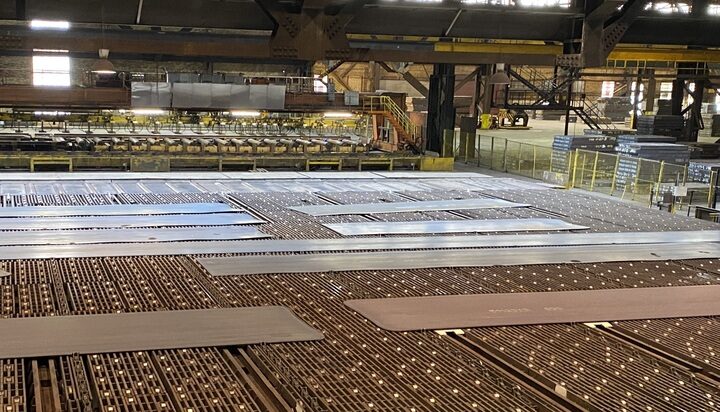 Green steel venture HYBRIT has announced it has made the first delivery of what is described as the world’s first fossil-free steel to manufacturer Volvo Group.

HYBRIT, owned by steel firm SSAB, Swedish energy company Vattenfall and miner LKAB said the steel was produced through a process that 100% fossil-free hydrogen gas was used instead of coal and coke.

The delivery marks a trial run before the green steel’s full commercial production.

The technology is forecast to reduce Sweden’s total carbon dioxide emissions by approximately 10%.

Sweden’s Minister of Trade and Industry Ibrahim Baylan said: “To drive the transition and become the world’s first fossil-free welfare state, collaboration between business, universities and the public sector is crucial.”

Martin Lindqvist, President and Chief Executive Officer of SSAB, said: “The first fossil-free steel in the world is not only a breakthrough for SSAB, it represents proof that it’s possible to make the transition and significantly reduce the global carbon footprint of the steel industry.”