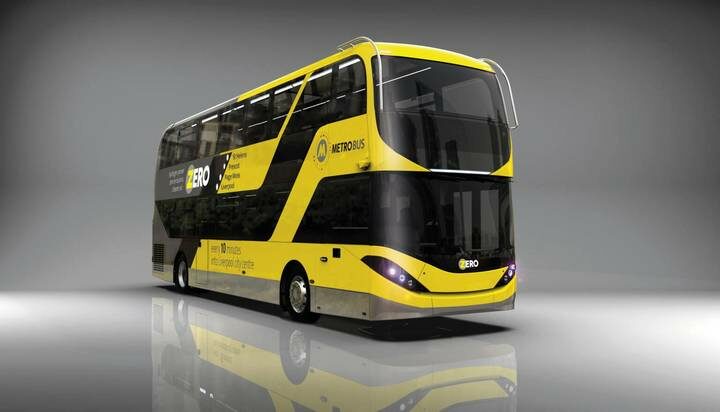 The Beatles’ birthplace, Liverpool will soon offer a lighter way to travel thanks to a new hydrogen double-decker bus fleet.

The Liverpool City Region Combined Authority has appointed the manufacturer Alexander Dennis Limited as the supplier of 20 hydrogen buses that will kickstart the region’s use of hydrogen as a fuel in transport.

The buses, which are expected to serve the region’s busiest routes, are predicted to start their first journeys next year.

The fleet is expected to support Liverpool’s pledge to become net zero carbon by 2040.

Steve Rotheram, Metro Mayor of the Liverpool City Region, said: “We want to be doing our bit to tackle climate change and improve air quality across the region too. These buses will be a really important part of making that happen.”