The introduction of the new fuel is predicted to cut the equivalent emissions of taking of taking 350,000 cars off the road every year 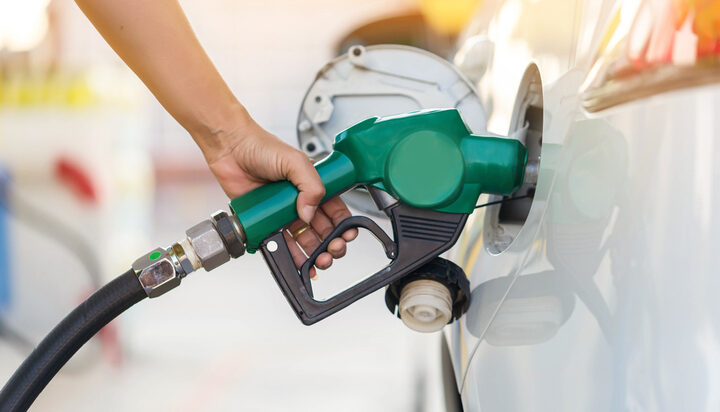 E10, a blend of standard petrol and ethanol made from materials, including low grade grains, sugars and waste wood has its premiere at the UK’s petrol stations today.

The Department for Transport predicts the offering is predicted to cut transport carbon dioxide emissions by 750,000 tonnes per year.

It is estimated that around 95% of all petrol vehicles in the UK are compatible with E10.

Transport Secretary Grant Shapps said: “Although more and more drivers are switching to electric, there are steps we can take today to reduce emissions from the millions of vehicles already on our roads, the small switch to E10 petrol will reduce greenhouse gas emissions as we accelerate towards a greener transport future.”

Edmund King OBE, AA President, said: “This is a positive and simple step to help reduce the carbon impact from the road transport. While the vast majority of vehicles will be unaffected by the change, it is important for owners of older cars to use the government’s vehicle checker to see if they can use E10.”