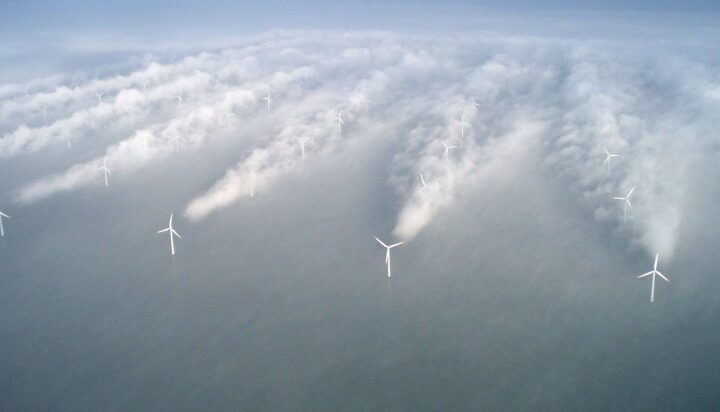 Leading chemical company BASF has announced it has completed the purchase of 49.5% of the 1.5GW offshore wind farm Hollandse Kust Zuid from Vattenfall.

The firm plans to use the electricity generated from the project at several of its production sites in Europe.

According to the agreement BASF and Vattenfall had signed in June, the purchase price amounts to €300 million (£257m).

Two months ago, the construction of the giant wind farm started with the transportation of its monopile foundations.

The subsidy-free offshore wind farm off the Dutch coast is expected to become fully operational in 2023.

At that time, it is predicted to become the largest offshore wind farm in the world.