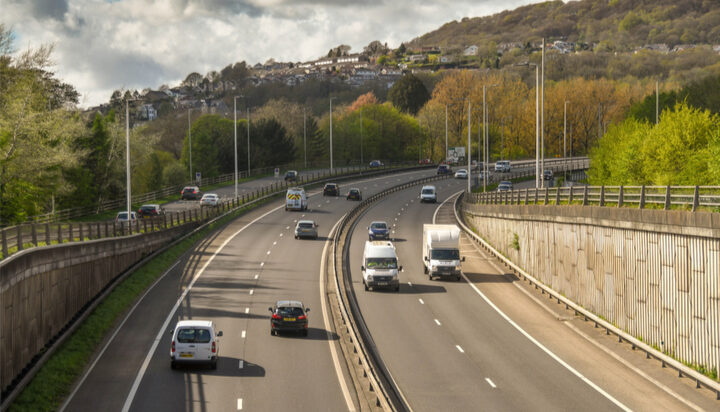 Drivers exceeding the 50mph speed limits on some of the most polluted roads in Wales could face fines from next week.

The speed limits have been brought in at five locations in south and north-east Wales to lower nitrogen dioxide (NO2) levels and cameras have been installed to monitor traffic speeds.

By changing the speed limit to 50mph in previous trials, NO2 levels were reduced by up to 47% in the areas, which is why the government has decided to make the changes permanent.

Breathing air with high levels of NO2 can irritate airways, worsen illnesses like asthma, cause the development of serious illnesses like heart disease, lung cancer and asthma as well as increase the risk of catching respiratory infections.

Poor air quality is estimated to contribute to around 2,000 deaths per year in Wales.

While most people drive at around 50mph, the National Police Chiefs Council (NPCC) suggests many people are still driving at 57mph.

From 4th October 2021, drivers will receive warning letters for breaking the speed limits, with the worst offenders facing potential prosecution.

Deputy Minister for Climate Change, Lee Waters, who has a responsibility for Transport said: “We’ve made significant progress in bringing emissions levels down in recent years but we now have to go further and faster.

“We know that slower speed limits are not a popular choice but we need to do things differently and be bold if we are to stand a chance of tackling climate change.

“It’s clear that the speed restrictions we’ve introduced on our most polluted roads are working – the results speak for themselves – but compliance with these limits is essential if we are to achieve the reductions we need to make in the shortest possible time.

“We need to act now to make Wales a safe place to live with clean air for everyone.”