The chemical giant plans to build green hydrogen plants in Norway, Germany and the UK to decarbonise its operations 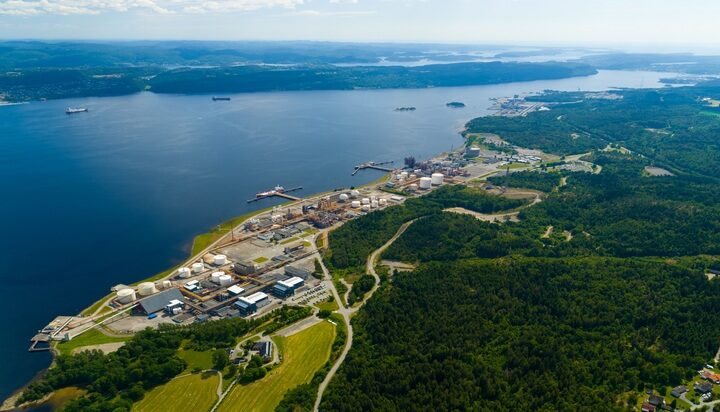 The company said the first green hydrogen plants will be built in Norway, Germany, Belgium with more to come in the UK and France.

Through the firm’s subsidiary INOVYN, the projects will produce green hydrogen for power generation, transportation, and industrial use.

The first plant to be built will be a 20MW electrolyser which is forecast to reduce carbon dioxide emissions by 22,000 tonnes every year by shrinking the carbon footprint of INEOS’s operations at Rafnes.

INEOS also plans to build a larger scale electrolyser with a capacity of 100MW to produce green hydrogen at its Koln petrochemical site in Cologne.

Hydrogen from this unit will be used in the production of green ammonia.

Wouter Bleukx, INOVYN Hydrogen Business Manager, said: “Hydrogen is an important part of a climate-neutral economy that has been discussed for decades.”