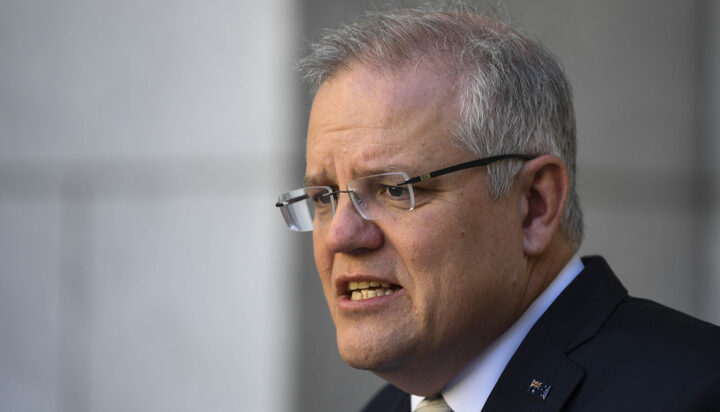 Australia has pledged to achieve net zero emissions by 2050.

The leading coal and gas supplier’s Prime Minister Scott Morrison, however, confirmed the plan would not include the ending of fossil fuel sectors.

This follows leaked documents from last week, revealing Australia had been reportedly urging the UN to relax the need to cut down fossil fuels.

Saudi Arabia, another country involved in the leaked documents also committed to net zero emissions yesterday but both countries’ targets have been deemed far too unambitious ahead of COP26.

The BBC reported that the Australian Prime Minister responded to these claims stating: “We won’t be lectured by others who do not understand Australia. The Australian way is all about how you do it and not if you do it. It’s about getting it done”.

Australia will invest 20 billion Australian dollars (£10.8bn) in low emission technologies during the next two decades – including carbon capture and solar.

Similarly to Saudi Arabia, Australia will use more gas in the short term. Its 2030 goal to cut emissions by 26% from 2005 levels won’t be changed or made more ambitious, although the Australian government did state that the country is currently on track for a 30-35% reduction.

Mr Morrison continued: “We want our heavy industries, like mining, to stay open, remain competitive and adapt, so they remain viable for as long as global demand allows.”