The government has awarded £1.3 million to the project 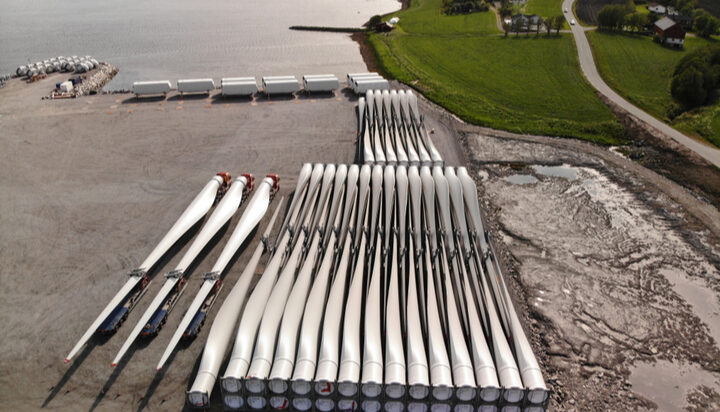 A project that is claimed to be the first in the UK to be built to recycle wind turbine blades has been given the green light after receiving government funding.

The project is set to commercialise technology developed by the University of Strathclyde to separate the glass-fibre and resin components in composites.

It will then recover the glass-fibre component which can then be reused in other industries, including the motor trade and the construction industry.

The government through its agency Innovate UK awarded £1.3 million to the project.

The project will be developed as part of a partnership between the offshore wind developer Aker Offshore Wind, the trade body Composites UK and researchers at the University of Strathclyde.

“It’s great news that this funding will support the development of wind turbine blade recycling, helping prevent blades ending up in landfill and furthering our green ambitions.”