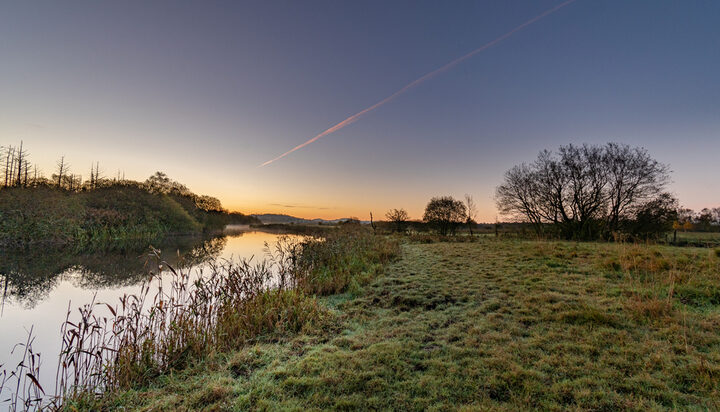 A cheese factory in Cornwall poisoned salmon, trout and other fish after polluting a river, a court heard.

The case, which was brought to court by the Environment Agency (EA), saw Dairy Crest, which trades under the name Saputo Dairy UK, admitting 21 pollution incidents and permit breaches that have taken place since 2016 at the Davidstow Creamery site in North Cornwall.

The pollution incidents in the River Inny allegedly led to fish kills in 2016 and 2018 – the river supports salmon and trout populations among other species.

The company, which is a producer of British food brands, including Cathedral City, appeared at Truro Crown Court last Friday as part of the prosecution case.

An EA spokesperson told ELN: “Guilty pleas have been entered by Dairy Crest Ltd for 21 charges, which include pollution and odour incidents and permit breaches which have resulted in fish kills at its Davidstow Creamery site in Cornwall in 2016 and 2018. The sentencing hearing will take place in 2022.”

It replied that while proceedings continue all the company can say is in the statement it made on 28th September, the date of the earlier hearing at Plymouth Magistrates Court.

At that time, the company said: “Today, Dairy Crest Limited has pleaded guilty to offences for breaches to its Environmental Permit at the Davidstow Creamery dating back to 2016.

“The company offers its sincere apologies to the Environment Agency and those members of
the public who have been affected.

“The offences in question arose in consequence of the commissioning of new processes unique
in the UK and which were approved by the Dairy Crest Group Board in 2013.

“The company conducted a comprehensive tender and supplier evaluation process prior to the selection of its designers and contractors.

“Nonetheless, during the commissioning of the new processes, pollution was caused to the
local river, the Upper River Inny, and our neighbours experienced unacceptable levels of odour
pollution.

“The company has undertaken a significant amount of work to rectify the historic issues to
which the prosecution relates. We are proud to be a major employer in Cornwall and are
committed to being a responsible corporate citizen in the region.”