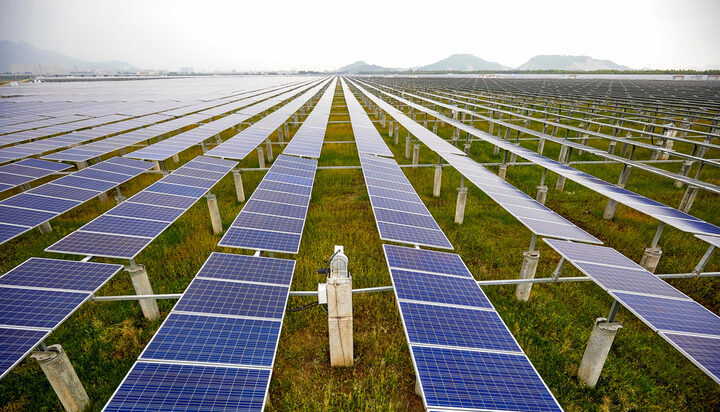 Royal Dutch Shell has announced the acquisition of the US developer of solar and energy storage projects Savion LLC from Macquarie’s Green Investment Group.

The move aims to boost the energy giant’s solar portfolio as Savion currently holds a capacity of more than 18GW of solar power and battery storage under development.

“As one of the fastest-growing, lowest-cost renewable energy sources, solar power is a critical element of our renewables portfolio as we accelerate our drive to net zero.”

Earlier, unveiled plans to move its headquarters to the UK.