Together Energy in ‘administration talks’

Reports claim that the company could go under even this week 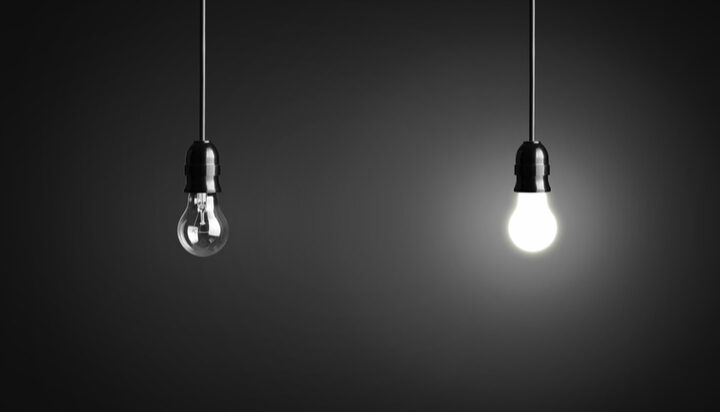 Together Energy, an energy firm that is half-owned by Warrington Borough Council, in Cheshire, is reportedly lining up administrators amid its uncertain future.

Sky News first reported that the company plans to call experts from the restructuring firm FRP Advisory to handle its insolvency.

According to the same report, the supplier, which has nearly 170,000 customers, could announce a collapse later this week.

Energy regulator Ofgem and the government have reportedly been notified about the latest developments.

That follows similar reports published in the first week of the new year suggesting that the firm could go under by the end of this month.

A few days ago, Andy Carter, a Conservative MP questioned Warrington Borough Council’s move to invest £52 million in a company that is reportedly struggling to find new investors.

ELN has approached Warrington Borough Council for a response and it declined to comment.

ELN has contacted Ofgem for a response.