Will an ’emergency loan scheme’ give the kiss of life to struggling suppliers? 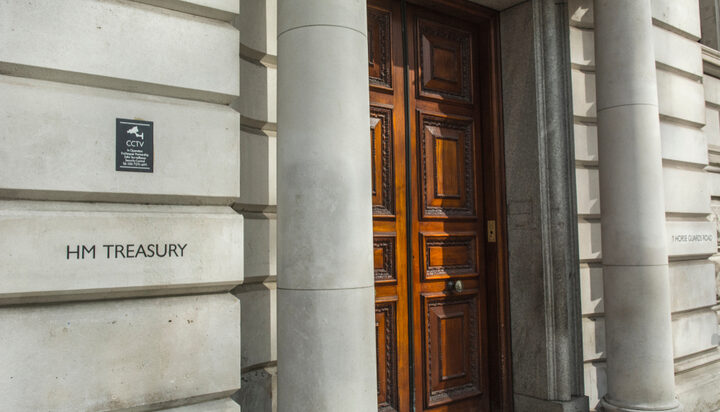 The government is allegedly considering launching a so-called ’emergency loan scheme’ for companies to avert a major increase in energy bills.

According to reports, the Chancellor was in ‘listening mode’ speaking to MPs who have raised concerns over the large expected rise in power bills in April when the new price cap will be announced.

Asked about these price rises yesterday, the Prime Minister said: “I have been meeting the Chancellor constantly. I understand the pressures that people are facing.

“This is the result of global price spikes as a result of the economy coming back from Covid. We have got to help people, particularly people on low incomes.”

A government spokesperson told ELN: “We recognise people are facing pressures with the cost of living, which is why we are taking action worth more than £4.2 bIllion, and supporting vulnerable households through initiatives such as the £500 million Household Support Fund, Warm Home Discount, Winter Fuel Payments and Cold Weather Payments.

“The Energy Price Cap is currently insulating millions of consumers from high global gas prices. We’ll continue to listen to consumers and businesses on how to manage the costs of energy.”

Last Friday, Chris O’ Shea, Centrica Chief Executive, said the company is not looking for a bailout from the government.

Mr O’Shea stated: “We haven’t asked for a bailout, we don’t want a bailout and we oppose any bailouts.”

ELN has contacted HM Treasury and BEIS for a response.