Funding will be provided through technology specific competitive bidding processes for electricity produced from wind, solar and biomass 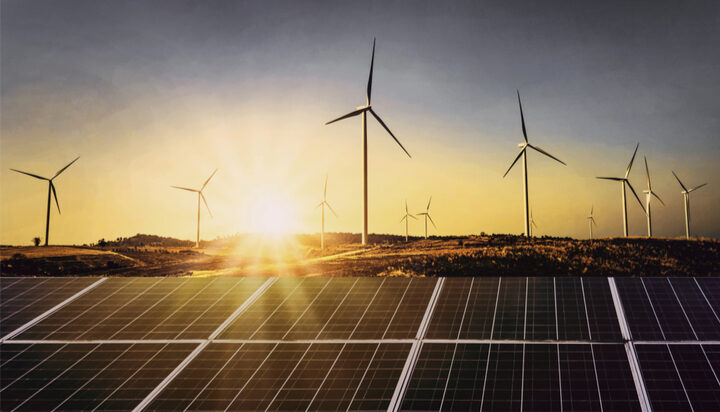 An Austrian aid scheme aimed at supporting electricity production from renewable energy sources has been granted approval by the European Commission.

Under the scheme – which will support Austria’s 2030 target for 100% renewable energy – funding will be provided through technology specific competitive bidding processes for electricity produced from wind, solar and biomass.

Executive Vice President Margrethe Vestager, in charge of competition policy said: “This scheme will enable Austria to support renewable technologies as it has set its goal to achieve 100% CO2-free electricity generation in 2030.

“The measure will contribute to the reduction of CO2 and other greenhouse gas emissions, in line with the EU Green Deal objectives and the environmental targets set in Austria’s Recovery and Resilience Plan, without unduly distorting competition in the Single Market.”