The announcement follows the UK Government’s decision last year to not award the Scottish Cluster ‘Track-1’ status, which would have provided the project access to further funding 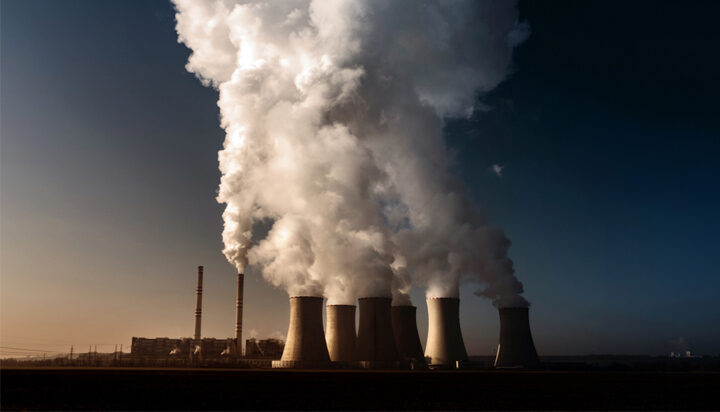 The Scottish Government is offering financial backing worth up to £80 million for a carbon capture and storage (CCS) project dubbed the ‘Scottish Cluster’.

The announcement follows the UK Government’s decision last year to not award the Scottish Cluster ‘Track-1’ status, which would have provided the project access to further funding.

The Scottish Government said it aims to develop “three CCS clusters for the price of two” by working with the UK Government.

The Scottish Cluster became a back-up for Track-1, with the project expected to move forward to the scheme if either of the two projects didn’t succeed.

Mr Matheson said the UK Government’s decision not to award the Scottish project “clear and definitive” Track-1 status is a “serious mistake” ans shows “a clear lack of ambition and leadership” on climate change.

He added: “Delaying or halting the deployment of the Scottish Cluster has serious consequences, including jeopardising the industrial decarbonisation of Scotland and our just transition to net zero, creating an un-level playing field across the UK and endangering Scottish and UK-wide net zero targets.

“That is why I am announcing today that we stand ready with up to £80 million of funding to help the Scottish Cluster continue and accelerate the deployment of carbon capture technology.

“Unfortunately we do not hold all the necessary legislative and regulatory levers needed to support the Scottish Cluster, as they are not devolved. We cannot simply go it alone with our funding. Our offer of support is therefore made on the basis that the Scottish Cluster is given certainty of its due status within the UK sequencing process and I once again urge the UK Government to provide this certainty for the benefit of our energy sector and for our ability to deliver a just transition to net zero.”