Bristol Mayor criticised for flying 9,000 miles to talk about climate 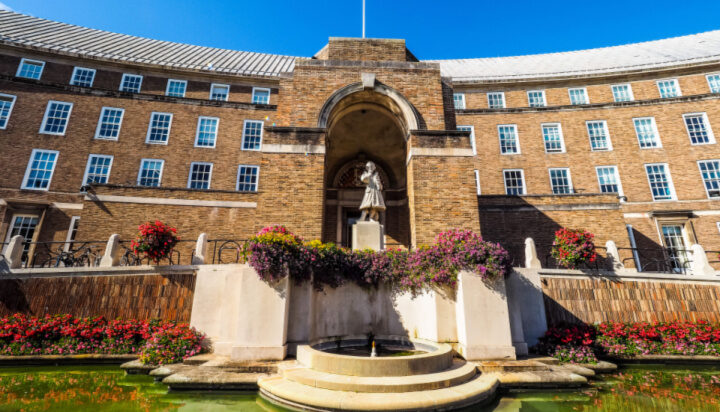 Mayor of Bristol Marvin Rees has received fierce criticism over his decision to take a nine-hour flight to participate in a climate conference.

Bristol was the first UK city to declare a climate emergency in November 2018.

The Mayor’s office said Mr Rees had a “full agenda” and network opportunities with “other influential speakers”, including Co-Founder of Microsoft Bill Gates and former US Vice-President and environmentalist Al Gore.

Flight Free UK Director Anna Hughes said: “Bristol was the first place in the UK to declare a climate emergency, yet the mayor is acting completely at odds with this declaration.

“Faced with such a precarious climate situation, we need our leaders to demonstrate the kind of action we should all be taking, not flying to another continent to speak, ironically, about the climate emergency.

“Actions always speak louder than words, and in this post-pandemic age of online interactions, it would have been a much more powerful and effective statement to appear on screen.”

A spokesperson from the Mayor’s office told ELN: “The Mayor was invited at the cost of the globally acclaimed TED organisation to speak at its conference in Vancouver. The mission of TED is to share ideas to change attitudes, lives and, ultimately, the world.

“Bristol is a major UK city, with a global role. It was the first UK city to declare a climate emergency in 2015, and since then the mayor has united a city network to tackle the challenges of a climate and ecological emergency, while also striving for greater social equality.

“He has been clear – the fight against climate change will be won or lost in cities, which generate three-quarters of global carbon emissions. And it is, therefore, the duty of city leaders to come together, lobby for change and influence each other to make a collective impact.

“The Mayor’s visit to Vancouver was not just to deliver the talk. He had a full agenda, which included meeting with the Mayor of Vancouver, the Managing Director of C40 Centre for Urban Climate Policy and Economy and the British Consul General in Vancouver.”