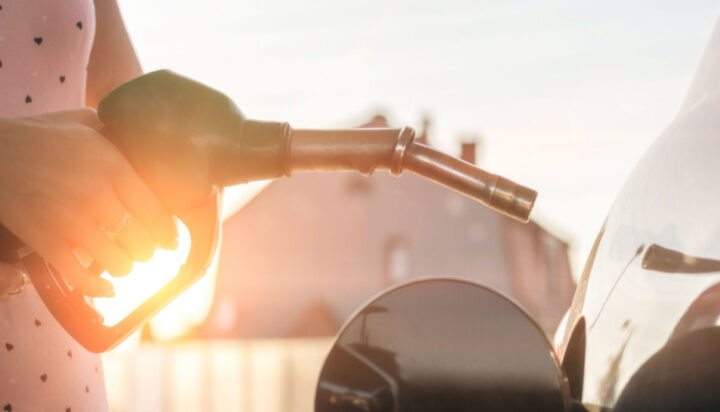 The Business Secretary has asked the Competition and Markets Authority to conduct an urgent review of the retail fuel market.

Last week, AA President Edmund King said some drivers on low incomes are forced to sell their cars as average fuel prices in the UK have reached a new record high.

Kwasi Kwarteng has said British drivers are “rightly frustrated” that the government’s £5 billion package to support motorists does not appear to have been passed through to forecourt prices.

Mr Kwarteng said: “Drivers should be getting a fair deal for fuel across the UK.

“Healthy competition between forecourts is key to achieving this, with competition working to keep pressure on prices.”

The Business Secretary has also called for a longer-term investigation to explore whether the retail fuel market has “adversely affected” consumer interests.

He said he would like to receive the initial report on 7th July.

British automotive services company RAC had previously urged the government to take “drastic action” to help soften the impact for drivers from these “never-before-seen” pump prices.