Under the new rules, the EU states will ensure their gas storage facilities are filled before winter 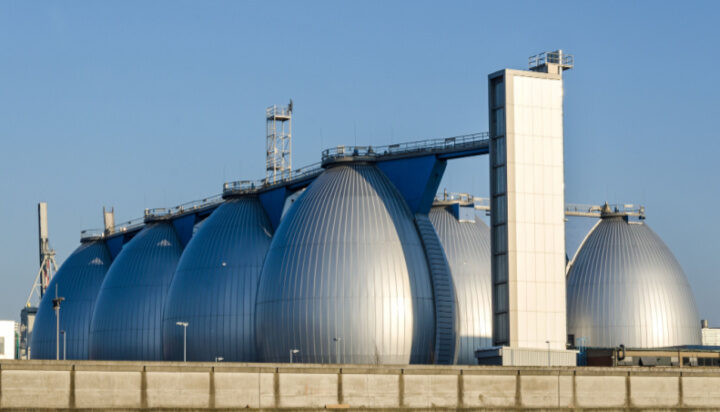 European ministers have agreed on a new gas storage framework to ensure Europe has enough gas this winter.

The new regulation states that European underground gas storage sites must be filled to at least 80% of their capacity before the winter of 2022/2023 and to 90% before the following winter periods.

European countries have pledged to attempt collectively to fill 85% of the total European underground gas storage capacity this year.

Agnès Pannier-Runacher, French Minister for the Energy Transition, said: “Having concluded negotiations in less than two months, the EU now has a tool which requires all member states to have adequate gas storage for the winter period and which makes it easier for countries to share.”

A few days ago, it was reported that British Gas owner Centrica submitted an application to the North Sea energy regulator to reopen Rough, which is considered the UK’s largest gas storage facility.

Today, EU energy ministers adopted new rules which will improve the EU’s security of supply in the context of the war in #Ukraine.