Japanese urged to switch off lights to save energy 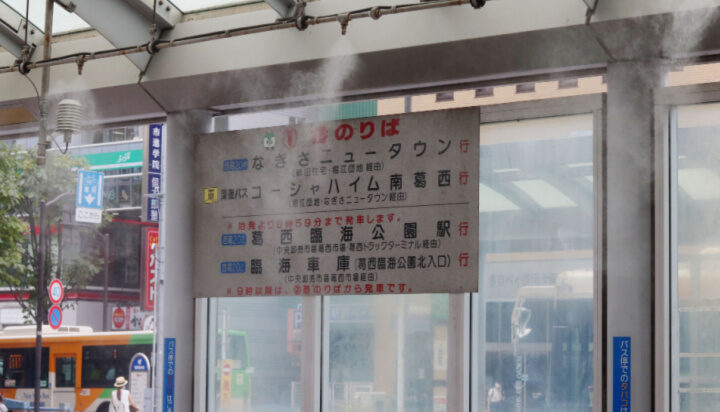 Millions of people in Tokyo have been urged to switch off lights to save energy as Japan is hit by a heatwave.

Yesterday, in the city the temperature rose to 35°C.

The Japanese Government has warned of possible power cuts as the country is battered by unusually high temperatures.

Mr Isozaki advised families and companies to turn off lights not in use and limit air conditioning.