Electricity trade starts between Ukraine and the EU 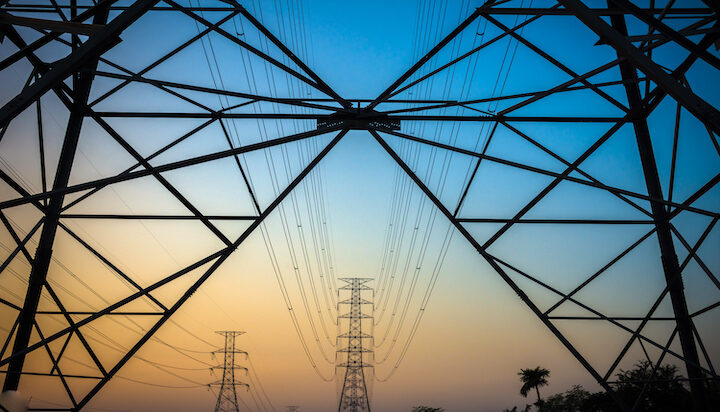 The European Network of Transmission System Operators for Electricity (ENTSO-E) has announced power trade between Ukraine and the EU has started today.

It follows the successful emergency synchronisation of the Ukrainian and Moldovan grids with the European Continental Grid in March.

The European Commissions states: “This is the next step in integrating the energy systems of these two countries with Europe and has a special significance now that they have received EU candidate country status.”

The total trade capacity has initially been set to 100MW in the first phase, following which there will be a gradual increase in the capacity which will be regularly assessed based on power system stability and security considerations.

The Commission adds the gradual increase in electricity trade is particularly important in the context of Russia’s invasion of Ukraine, allowing the latter country to earn revenues to support its power system when its domestic income has been reduced as a result of Russian attacks.

It will also make additional affordable electricity available for the EU at a time when prices are exceptionally high.

The Commission said: “I am grateful to ENTSO-E, the transmission system operators of neighbouring countries and the Energy Community Secretariat for their commitment to supporting Ukraine and want to commend Ukrenergo for swiftly implementing the necessary pre-conditions for starting commercial exchanges.”

The electricity trading on the other interconnections – Ukraine-Slovakia, Ukraine-Hungary and Moldova-Romania – is expected to follow later.