The UK must speed up the rate of offshore wind projects to hit its Energy Security Strategy targets, according to a new report 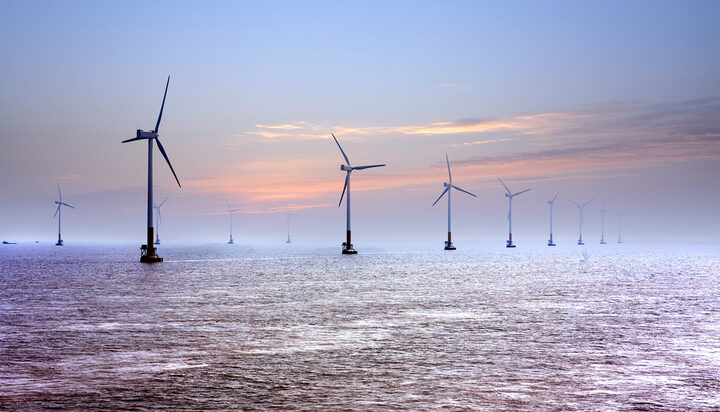 The new government is urged to triple the rate of offshore wind turbine installations to help the UK hit its target of a four-fold increase in offshore renewable energy by 2030.

That’s according to a new study by Offshore Energies UK which suggests that nearly half of the offshore wind projects needed to reach the government’s 2030 target are currently only at the concept stage.

Ross Dornan, Lead Author of OEUK’s ecocomic report acknowledges that based on the pipeline of projects at various stages of the development cycle, around 40 projects planned through to 2030, the Energy Security Strategy target is potentially achievable.

However, Mr Dornan notes there are “uncertainties” and “risks”. He said: “This scale of installation is very ambitious and it will require significant improvements to the regulatory and permitting process.

“Of the potential capacity additions before 2030, 46% (almost 18.5GW) is only at concept stage. History shows that it takes around 13 years to progress from concept and application state through to operations.

“This means that the UK’s 50GW ambitions will only be achieved if this can be sped up.”