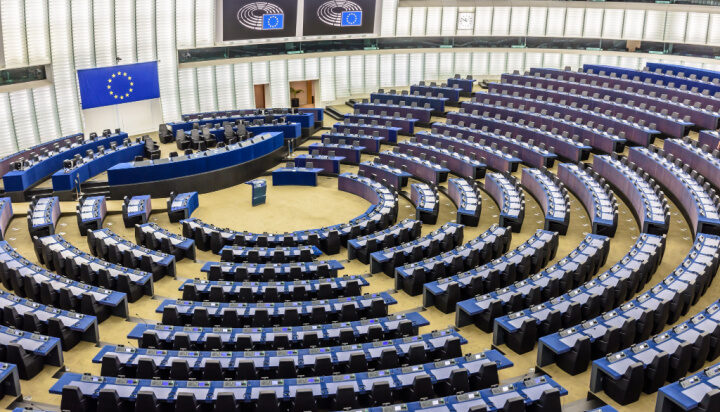 In a meeting set to take place in Strasbourg this Wednesday, MEPs are expected to discuss with the representatives of the Commission and the Council the EU’s response to the energy crisis.

They will also debate on voting on plans to accelerate the deployment of renewables.

Ursula von der Leyen, President of the European Commission is expected to announce her proposals to tackle the energy crisis.

The Parliament will also set its position on legislation to reduce energy consumption.

In July, European ministers agreed to cut their countries’ gas consumption voluntarily by 15% between 1st August and 31st March 2023.