English Heritage is looking to raise money to protect many castles in England, as coastal erosion worsens 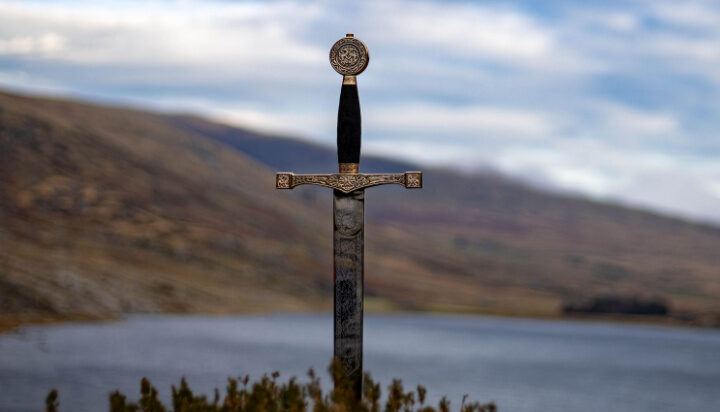 A castle in Cornwall renowned for its links to the legendary tales of King Arthur is at threat of being submerged in the sea, with climate change quickening coastal erosion.

That’s according to English Heritage, which warns that Tintagel Castle could be lost indefinitely if funding isn’t found to protect it.

The charity has launched an appeal for money to protect it in the long run – and more urgently, is looking for £40,000 to repair damage to the site caused by last winter’s heavy storms.

Rob Woodside, Director of Estates at English Heritage, explained: “The rate of land loss that we have seen over the past few years is alarming – and some scenarios indicate that sea levels could increase by up to a metre by the end of the century.”

To contextualise the findings, he revealed that in the entirety of the last century, sea levels only rose by 14cm across the entire southern English coast.

“Climate change is accelerating the issues faced by our coastal heritage and creating huge challenges for organisations like English Heritage seeking to protect it,” he added.

Tintagel Castle dates back to the Roman period but was truly loved after its ties to the mythological stories of King Arthur in the 12th century.

Although parts of the castle have previously suffered at the hands of coastal erosion in the past, the charity is warning that now parts of the cliff in front of the visitor centre have plunged into the abyss – making the castle far more difficult to walk around and view.

Tintagel is not the only castle in danger – with two of Henry VIII’s old castles further along the southern coast also under threat to erosion and flooding.

“If these coastal properties are to survive the coming decades, we will need to strengthen their walls and build sea defences to protect them. It is for this reason that we are launching a public appeal to raise funds for this vital conservation work,” Mr Woodside concluded.