More than one-in-ten homes say they will not be able to cope with rising energy bills whatever they do, new survey shows 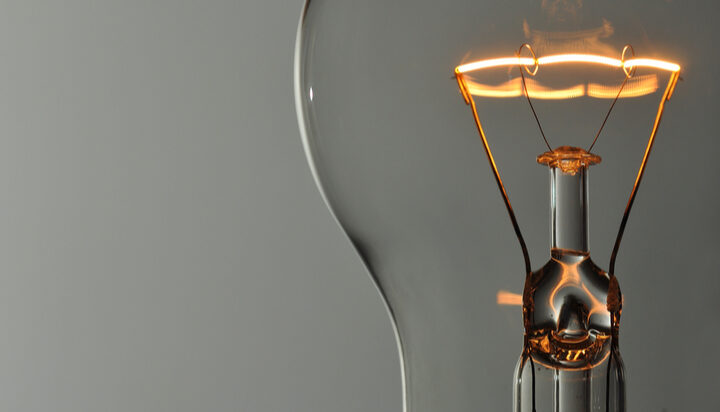 More than five million homes will only cope with rising bills this winter by slashing their energy use.

That’s according to a new survey by Uswitch which shows another three million households, more than one-in-ten homes, say they will not be able to cope with rising bills whatever they do.

A few weeks ago, the government unveiled a package to support households amid the energy crisis – one of the measures is the Energy Price Guarantee which is designed to limit the unit price that consumers pay for electricity and gas.

Last week, presenting his mini-Budget, the Chancellor said: “This means that for the next two years, the typical annual household bill will be £2,500.”

The Uswitch polling, which surveyed 2,000 people, shows that turning appliances off at the wall is the most common practice favoured by people to reduce their energy consumption.

This is followed by running their washing machine at a lower temperature and turning the thermostat down.

A third of billpayers say they will reduce the number of times they use their oven to cut their energy while more than a quarter plan to use a more efficient slow cooker.

Nearly one-in-three customers are also planning to push back the day they usually turn on their heating and 37% will only heat certain rooms in their home, according to the survey.