A few days ago, the German Government stepped in and nationalised the energy giant 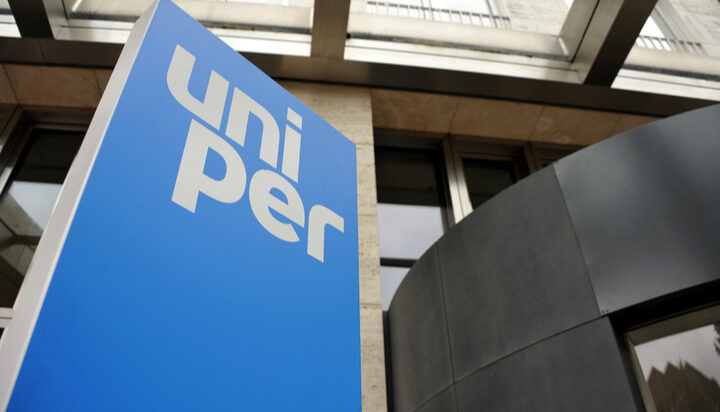 Finland’s Energy Minister has today branded the Finnish investment in Uniper as a mistake.

In an interview with Reuters, Annika Saarikko said: “Uniper’s business and the fossil energy, it was not a good idea for Fortum to buy that business a few years ago.

“Of course, we can say now that it was a mistake.”

A few days ago, Germany’s Federal Government finalised the nationalisation of the company, buying shares held by Fortum.

Following its exit from the company, Fortum said it made a loss of nearly €6 billion (£5.3bn).

Markus Rauramo, Chief Executive Officer and President of Fortum, said: “Under the current circumstances in the European energy markets and recognising the severity of Uniper’s situation, the divestment of Uniper is the right step to take, not only for Uniper but also for Fortum.

“The role of gas in Europe has fundamentally changed since Russia attacked Ukraine and so has the outlook for a gas-heavy portfolio. As a result, the business case for an integrated group is no longer viable.”

Last week, Uniper announced it agreed to keep the Ratcliffe-on-Soar power station in Nottinghamshire open this winter to bolster the UK’s security of supply this winter.