Wind is the largest renewable energy source in the US, according to a new report 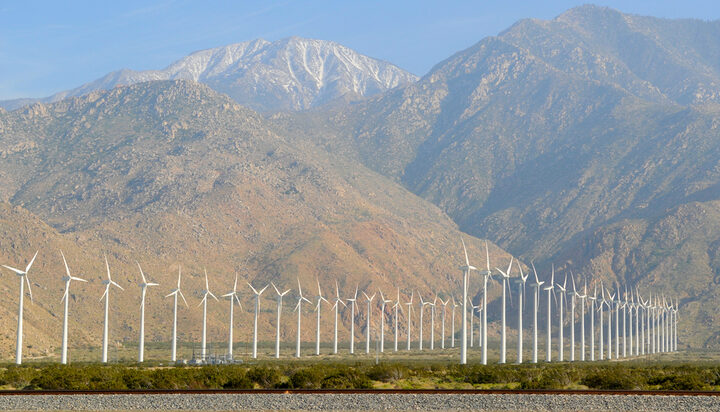 Domestic production and consumption of renewable energy reached a record high as of mid-year 2022.

That’s according to a new report by the SUN DAY Campaign, which suggests renewable energy production during the first six months of the year was 6.991 quadrillion Btu, 13.29% more than at the same time last year and 17.54% more than at the mid-point of 2020.

The growth by renewables was driven primarily by solar and wind which expanded by 26.55% and 24.66% respectively.

The authors of the report stress that wind is currently the largest single renewable energy source, accounting for 30.30% of total US renewable energy output, followed by hydropower, biomass, biofuels, solar and geothermal.

SUN DAY Campaign’s Executive Director Ken Bossong said: “The expansion of renewable energy’s share of US energy production and consumption should come as no surprise given the trend of the past decade.

“However, the latest growth data will likely pale compared to what is on the near-term horizon now that the Inflation Reduction Act has become law.”