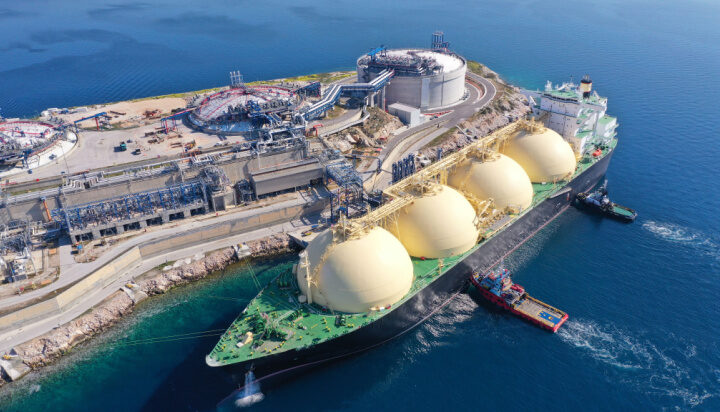 European countries are exposed to “unprecedented risks” associated with their gas supply this winter as a result of Russia’s actions.

The IEA’s analysis shows a demand reduction of 9% compared to the five-year average would be necessary for Europe to maintain its storage levels above 25% in the case of lower LNG inflow.

In addition, it warns that a reduction of 13% would be essential in the winter months to sustain storage levels above 33% in the case of the total Russian cutoff starting from 1st November.

Keisuke Sadamori, the IEA’s Director of Energy Markets and Security, said: “The outlook for gas markets remains clouded, not least because of Russia’s reckless and unpredictable conduct, which has shattered its reputation as a reliable supplier. But all the signs point to markets remaining very tight well into 2023.

“Russia’s invasion of Ukraine and sharp reductions in natural gas supplies to Europe are causing significant harm to consumers, businesses and entire economies – not just in Europe but also in emerging and developing economies.”