CO2 price hike could add an extra £1.7bn to the price of UK groceries

The price of a tonne of liquid CO2 is up 3,000% higher than it was a year ago, according to a new report 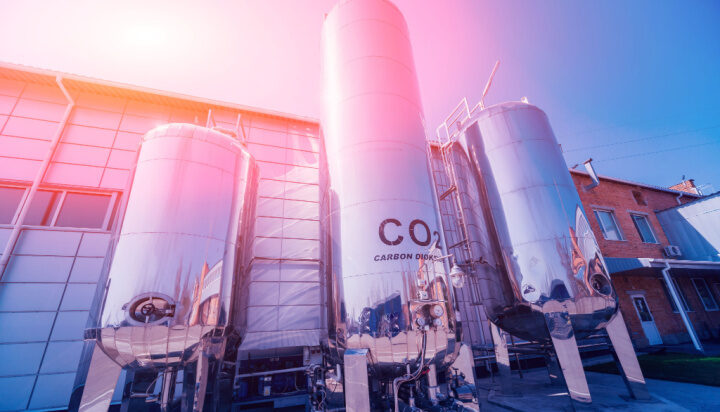 The price of groceries could jump by £1.7 billion because of an increase in the cost of liquid carbon dioxide (CO2).

That’s according to new research by the Energy and Climate Intelligence Unit (ECIU) which suggests the UK’s food and drink sector might foot the rising bill because of the soaring prices of CO2.

CO2 has a wide variety of applications across the food and drink sectors –  among other deployments, it is being used for fizzy drinks and to extend fruit and vegetables’ shelf life.

In August, CF Fertilisers announced it would halt ammonia production at its Billingham Complex plant – it is estimated that the company supplies nearly 40% of the country’s carbon dioxide.

Matt Williams, Climate and Land Programme Lead at the ECIU, said: “The UK’s reliance on fossil fuels affects more than just families’ energy bills. It could bring the food and drink system to its knees.