I was instructed to cry on television, says former Extinction Rebellion spokesperson

Campaigner and author Zion Lights has called XR a “cult” 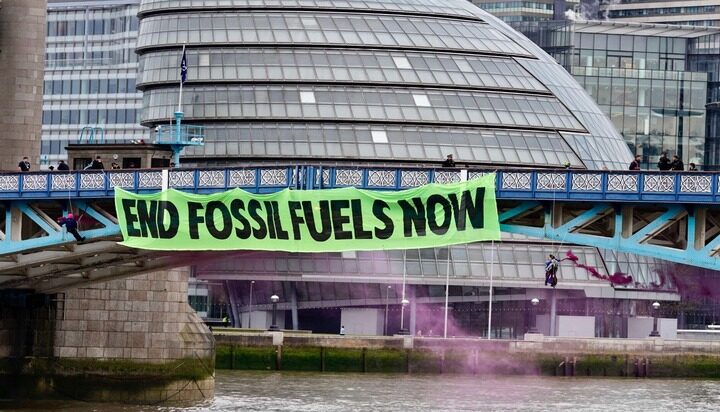 A former member and spokesperson of Extinction Rebellion (XR) has shared her experience while campaigning and working for the activist group.

In her article in The Free Press, published yesterday, talking about her journey in XR that started in 2018, Zion Lights wrote: “At my first XR media training, I was instructed to cry on television.

“They asked if I would bring my children to climate marches. The whole thing was a masterclass on how to manipulate emotions. We were instructed to bring everything back to the climate emergency and how politicians were failing us. Nothing about solutions or science.”

The former XR member added that “there was a room for healing at the office, where people could nap, meditate or get massages for volunteers”.

Citing the views of a socialist on the key elements that define a cult, Ms Lights said: “I would often be asked by reporters if XR was a cult and I would say no. But it was.”

After leaving XR in June 2020, the group published an announcement stating: “There have been a number of stories in the press in the last few weeks with criticisms about Extinction Rebellion by Zion Lights, UK Director of the pro-nuclear lobby group Environmental Progress.

“It appears that Lights is engaged in a deliberate PR campaign to discredit XR.”

ELN has contacted XR and Just Stop Oil for comment – the groups did not reply before publication.