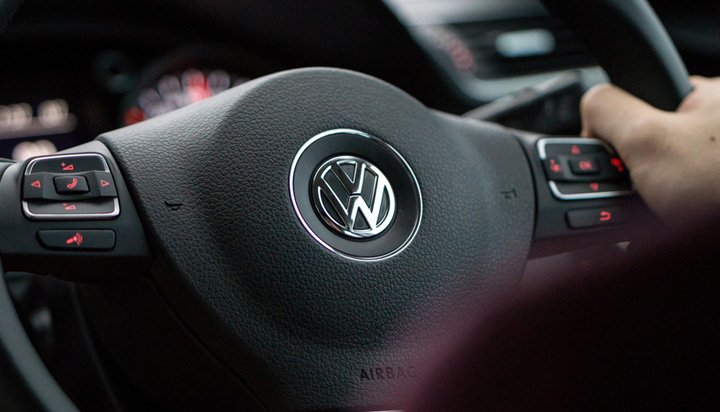 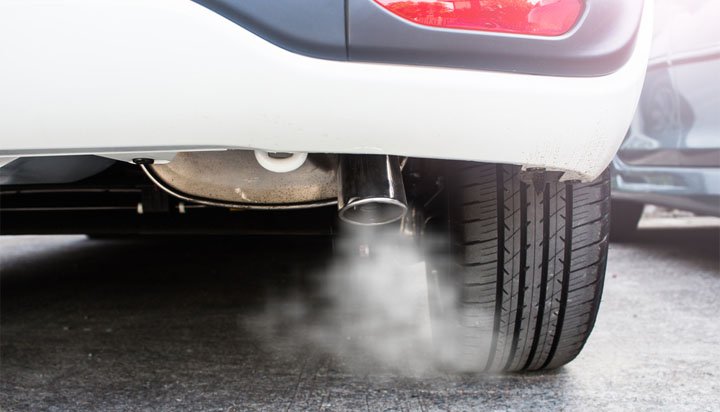 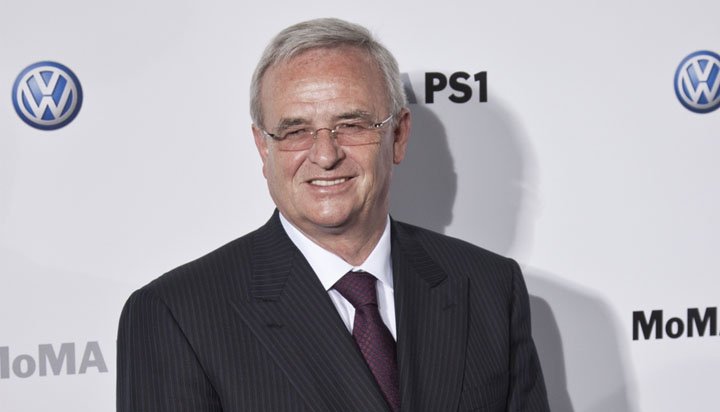 The indictment alleges Martin Winterkorn, 70, was informed of the diesel emissions cheating in May 2014 and July 2015 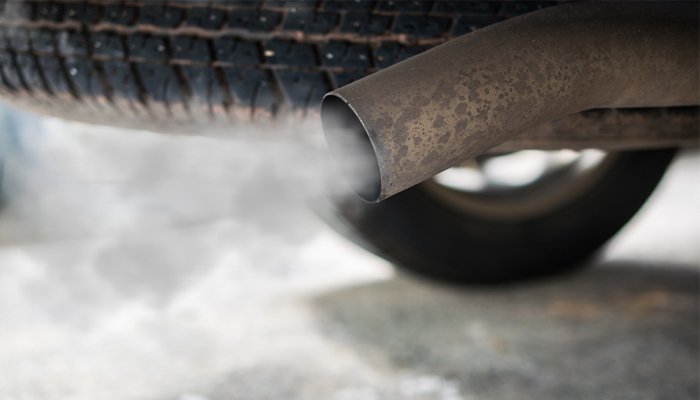 The European Commission can impose fines of up to €30,000 (£26,260) per vehicle if manufacturers break the rules 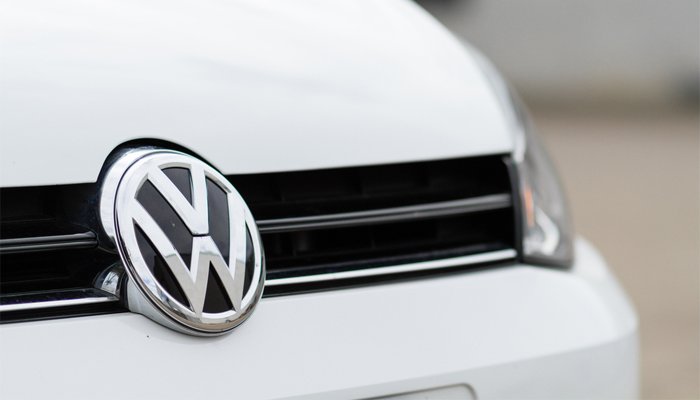 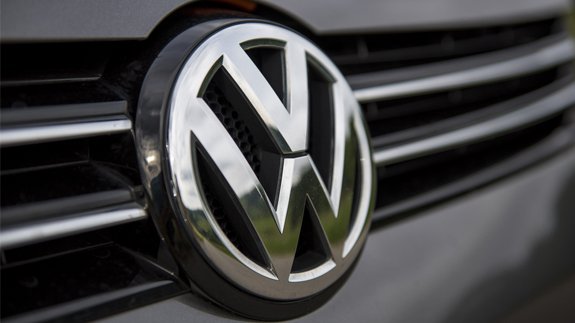 A third of cars manufactured by Volkswagen with defeat devices have not been fixed yet. New figures revealed by the Environmental Audit Committee (EAC) suggest the car manufacturer has fixed only two-thirds of the cars that were affected by the emissions scandal. The Committee found the number of fixes to Volkswagen manufactured cars has fallen […] 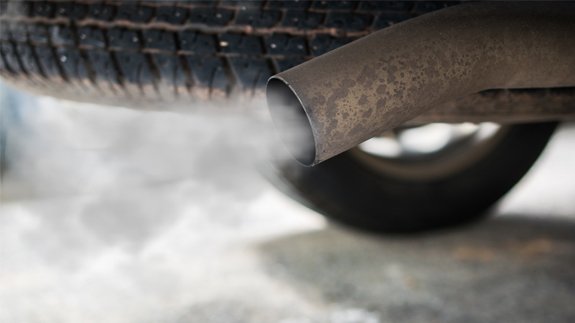 ClientEarth has launched legal action against the European Commission over new car emissions test rules it claims will open up another “dieselgate” scandal. The environmental law group argues the rules will allow car manufacturers to keep their emissions control systems secret from the public. It is attempting to force the car industry to explain to […] 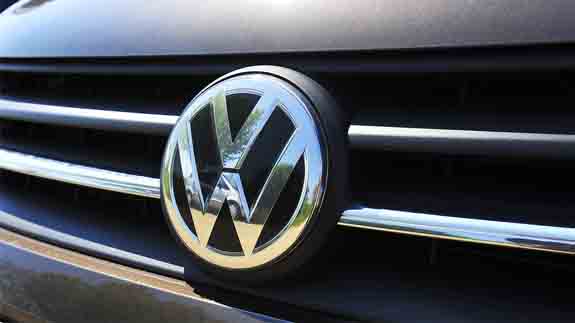 The European Commission and consumer authorities are urging Volkswagen to fix all of the cars affected by the emissions scandal. They have sent a joint letter to the CEO following the dieselgate incident. Volkswagen admitted to cheating emissions test and pledged billions of dollars to compensate owners of its diesel cars in the US. After […]

Volkswagen has pleaded guilty and agreed to pay a record $4.3 billion (£3.5bn) in fines to settle the diesel emissions cheating scandal. That includes $2.8 billion (£2.3bn) in criminal fines and $1.5 billion (£1.2bn) in civil penalties. The US Department of Justice (DoJ) said Volkswagen used defeat devices to cheat on emissions tests mandated by […] 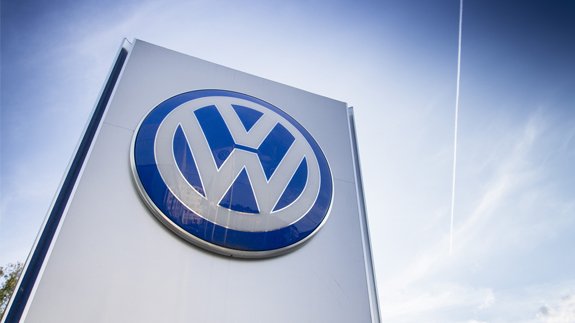