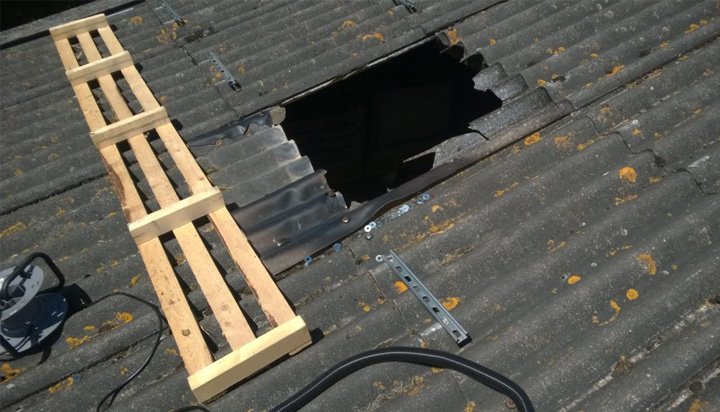 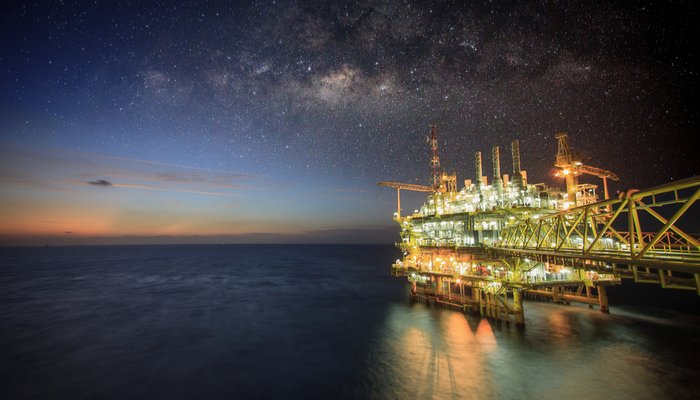 Health and Safety Executive: ‘Oil and gas sector must crack down on dangerous leaks’
Jonny Bairstow 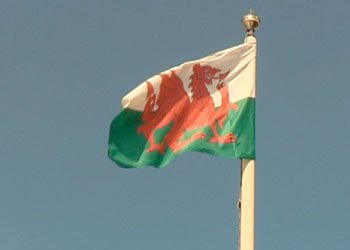 Emergency services are working to find the last of four miners trapped in a flooded Swansea Vallley coal mine. The multi-agency rescue operation has been underway since yesterday at the Gleision Colliery in South Wales after four men were caught deep underground. South Wales Police confirmed that the rescue team had found three of the […]